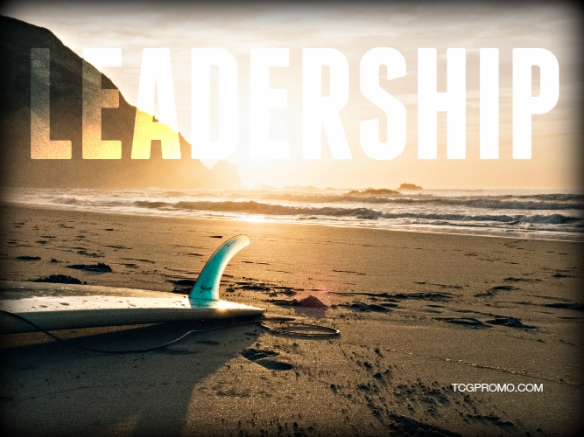 “Leading From Behind,” is an axiom that describes a leadership style that is being embraced by many organizations. I think the definition of the concept; “leading from behind” varies among people and organizations. In politics; it is a sign of weakness. In business; it could be an advantage and in religious organizations; it should be a way of life.

One of the world’s greatest King was a Shepard that stayed behind the flock, letting the most nimble to go out ahead, whereupon the others follow, not realizing that all along they are being directed from behind.

Leading from behind requires a leader to give direction and get behind their followers; directing them from behind. For most leaders, this is a hard thing to do. Letting go of control and empowering others can be an uncomfortable position.

I believe it involves the same ideas of serving others while leading. Servant leadership is both a leadership philosophy and set of leadership practices. Traditional leadership generally involves the accumulation and exercise of power by those at the top, while a servant-leaders shares the power and puts the needs of others first and to help people develop and perform at the highest level as possible.

Just last week we saw a leader make a desperate attempt to hold on to power to save his candidacies, by making promises that should not be kept.   Is this style of leadership for the people or is it self-serving?